Inside the church of Mummy GO where jewelry, hair extensions are prohibited

Sunday at 8:10 am, I arrived at the international headquarters of the Evangelical Church of God Rapture Proclaimer (RAPEC) located in Adeyefa Street, in the Iyana-Ipaja axis of Lagos State. Funmilayo Adebayo, its founder, obtained the Nicknamed “Mummy GO” after going viral for her controversial and jarring sermons.

At a little distance from the church building, I stood up, trying to establish if it was Mama GO’s church.

â€œThis is her church, I have never been there before but I have seen her pass here on several occasions,â€ said a local resident whom I approached for clarification.

With my doubts finally dispelled, I continued the journey to the church of Mummy GO. Neat, organized and with ample parking space, there was a sense of order in the church premises.

Near the entrance to the building, prayer warriors were seen holding their hands firmly as they fervently prayed for the success of the day’s service.

The atmosphere was characterized by a palpable fear of the unknown due to the controversies that followed the sermons of the overseer general. Some members were seen standing in groups, chatting in low voices as they watched those arriving for the service.

From the various inscriptions at the entrance of the church, one could easily sense that in the church of Mummy GO, only those who would agree to obey the established rules would be allowed to enter the building.

â€œTurn off your phone before entering,â€ one of the notes reads. A bailiff, who led me to where I should sit, also picked up the message when he spotted me.

â€œPlease turn off your phone. We do it for security reasons, â€he said politely, which I forced myself to do. 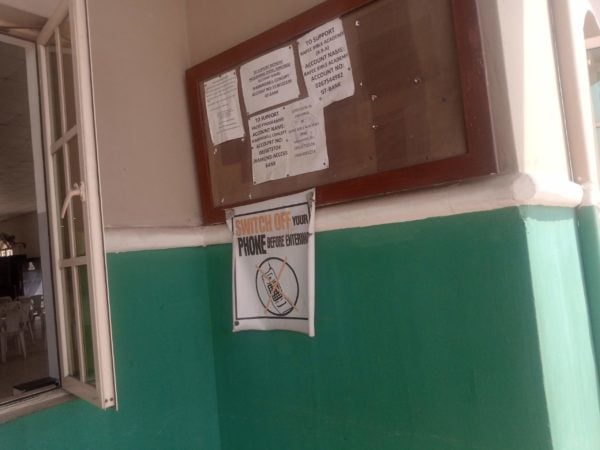 Not using mobile devices is just one of the many rules for entering Mummy GO Church. Another banner at the entrance to the building detailed other items prohibited from entering the â€œSanctuary of Godâ€.

They include pants, jewelry of all kinds, hair extensions for women, revealing clothes and crowns.

â€œWhat we have on the list is also in the Bible if you know it,â€ said Seun, a ministry evangelist. 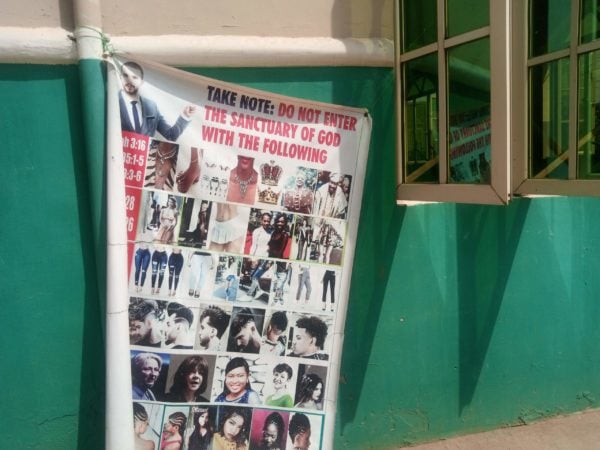 On the contrary, the ministry of Mummy GO contrasts sharply with many contemporary Pentecostal churches. The dress of church members is similar. None of the women, whether young or old, wore earrings as their clothing extended from neck to toe. The men were also dressed in traditional and corporate attire.

As I joined other devotees for the Sunday school session, the emphasis on hell in the Sunday School teacher’s teachings was blatant.

The subject, titled ‘The Devil Like Jesus’, was taken from 2 Corinthians 11:14 which reads â€œand no wonder; for Satan himself is transformed into an angel of light â€.

During her teaching, the coordinator cited several common practices in contemporary churches that she believes are not biblical.

â€œEverything is polluted now,â€ she said. â€œToday there are people who paint their lips, wear pants, clothes and accessories and pretend they speak in a language. “

Unlike some Pentecostal churches which linger more on the prosperity gospel, RAPEC focuses on holiness and biblical standards seen as acceptable requirements for making heaven.

â€œSome Christians will go to hell from the church,â€ said another official coordinating the Sunday school session. 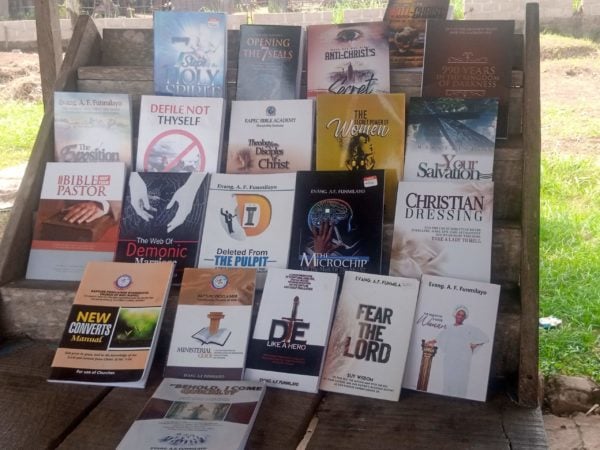 From Sunday school to praise and worship, prayer and other sessions, there was a mention of hell in almost every message given during the day’s service.

In a makeshift library posted outside the church, the message is the same. Most of the books written by Mummy GO addressed issues related to antichrists and end-time events.

It was an interesting experience worshiping at Mummy GO Church. The organization, the coordination of the service, and the subject of the sermons left much to be pondered over. 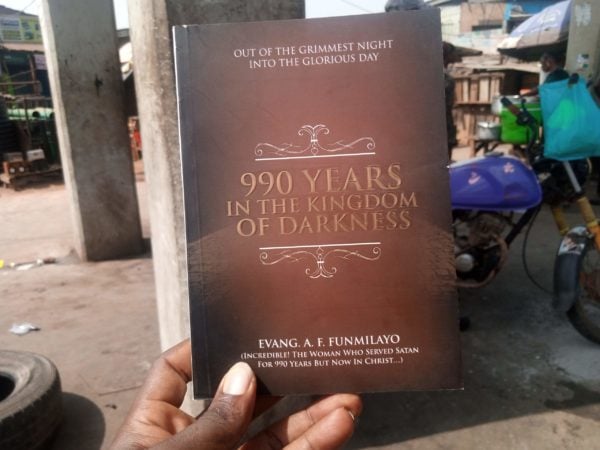 But like many others who have visited the church, the evangelist’s absence was a painful disappointment, especially following his claim that most viral videos of his sermons have been doctored.

I left church still longing for the same thing that got me there in the first place: watching the cleric in her element, passionately delivering her now iconic hell-themed sermons that have become the subject. memes, GIFs, and stickers on Social Media.

Copyright 2022 The Cable. All rights reserved. This material and any other digital content on this website may not be reproduced, published, broadcast, rewritten or redistributed in whole or in part without the express prior written permission of TheCable.

Why choose natural hair extensions rather than a permanent hair transplant?